A former Warner Bros EVP of Production, Niija has begun a new role as the Vice President of Film at Netflix.


In her new role, Kuykendall will oversee a new group focusing on mid-sized features. At Warner Bros, she worked on such blockbusters as the first It movie on which she executive produced and Oscar winners A Star Is Born and Judas and the Black Messiah. Other feature credits at the Burbank, CA lot include Just Mercy, The Sun Is Also a Star, Kong: Skull Island; Everything, Everything and the Magic Mike franchise.
“Niija’s experience and reputation is stellar, and she brings strength to Netflix through her relationships and creative talents,” said Scott Stuber, Head of Global Film at Netlix. “For some time there has been a significant gap in the market for mid-range films and Niija has a fantastic track record of championing those projects. We’re thrilled that she’ll be leading a new team that will further ensure audiences continue to be entertained by our movies.” 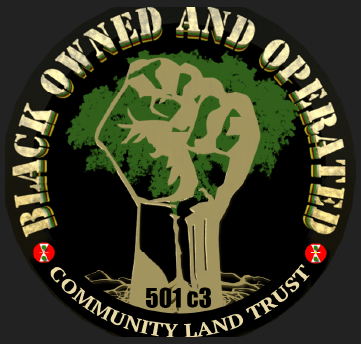 We are a black owned and operated
Community Land Trust planning an
building acquisition in Leimert Park.